Bear Scotland (No2): Confirmation that a series of deductions is broken by gaps of three months or more

We have received confirmation that a three-month gap or more breaks the series of deductions. This limits the scope to make retrospective claims for underpaid holiday pay under the unlawful deduction from wages jurisdiction.

The EAT effectively affirmed the previous interpretation by the Judge in the first Bear Scotland case that a “series of deductions” was part of the ratio of that case, and therefore binding. There were no established exceptions to depart from a previous EAT decision. Even if there had been, it was not permissible to depart from an earlier decision in the same set of proceedings.

rejected the claimants’ argument that the effect of the Judge’s decision was to create a strong “rebuttable” presumption that a three-month gap breaks a series, but not a universal rule that it would do so in every case; and dismissed a comparison with another case in which the Court of Appeal considered the word “series” under the whistleblowing detriment provisions of the Employment Rights Act 1996. An interpretation decision concerning a different statutory provision was not applicable here.

The above is a summary from the case of Fulton and another v Bear Scotland Ltd (No.2) UKEATS/0010/16.

Legal insights and tips for businesses, from Centurion Legal. 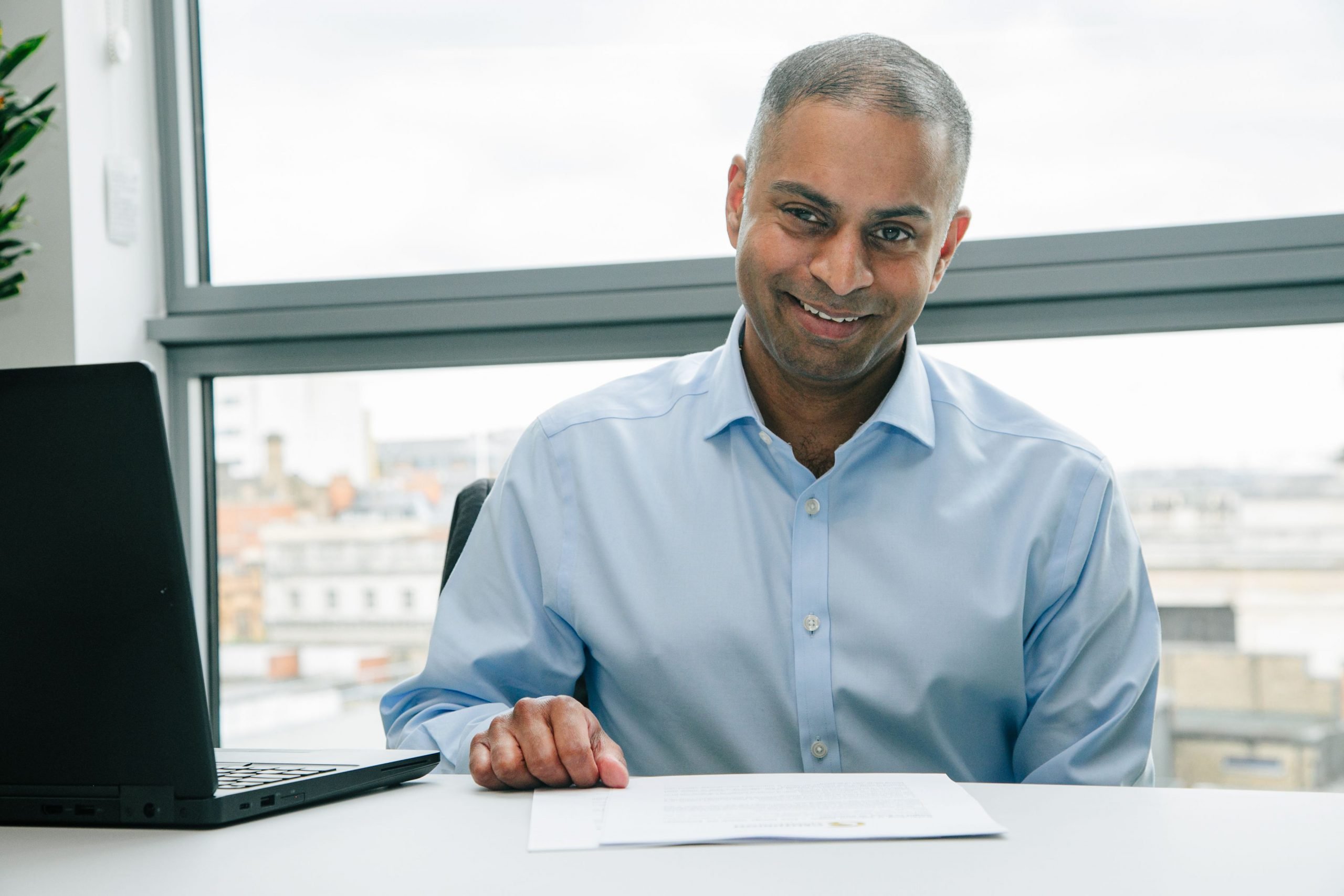