Support for the employer 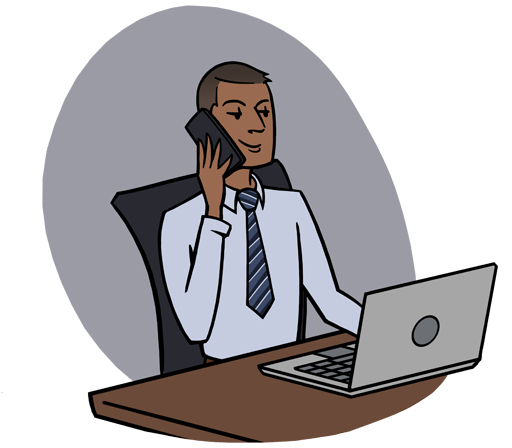 Peace of mind for the people side of your business.

Roscoe Fernandes is the Principal and Director of Centurion Legal Limited, which specialises solely in employment law.

He previously spent a number of years in private practice as a solicitor, having qualified with a London law firm, before working for some regional heavyweight firms in the Midlands.

Below is a brief summary of Roscoe’s education and career:-

Roscoe’s expertise lies in both non-contentious and contentious employment law. He has a particular interest in discrimination law, having successfully acted in one of the first reported cases involving dismissal on the grounds that the employee intended to take adoption leave. Roscoe was “Times Lawyer of the week” for this adoption leave case:- https://www.thetimes.co.uk/article/lawyer-of-the-week-roscoe-fernandes-6cllgj239b0

Roscoe has also been on local radio to discuss various employment topics.

You can see the testimonials that Roscoe’s clients have left for him, here:-

He also has a keen interest in the employment aspects of insolvency.

Outside of work, Roscoe enjoys badminton, fine-dining, travelling to warmer climates, cinema and the theatre.

Centurion Legal support the employer. If you are an employer and need legal help contact us today.

Talk to a professional about employment law today.

We use cookies to ensure that we give you the best experience on our website. If you continue to use this site we will assume that you are happy with it.OkNo CookiesPrivacy statement
Revoke cookies